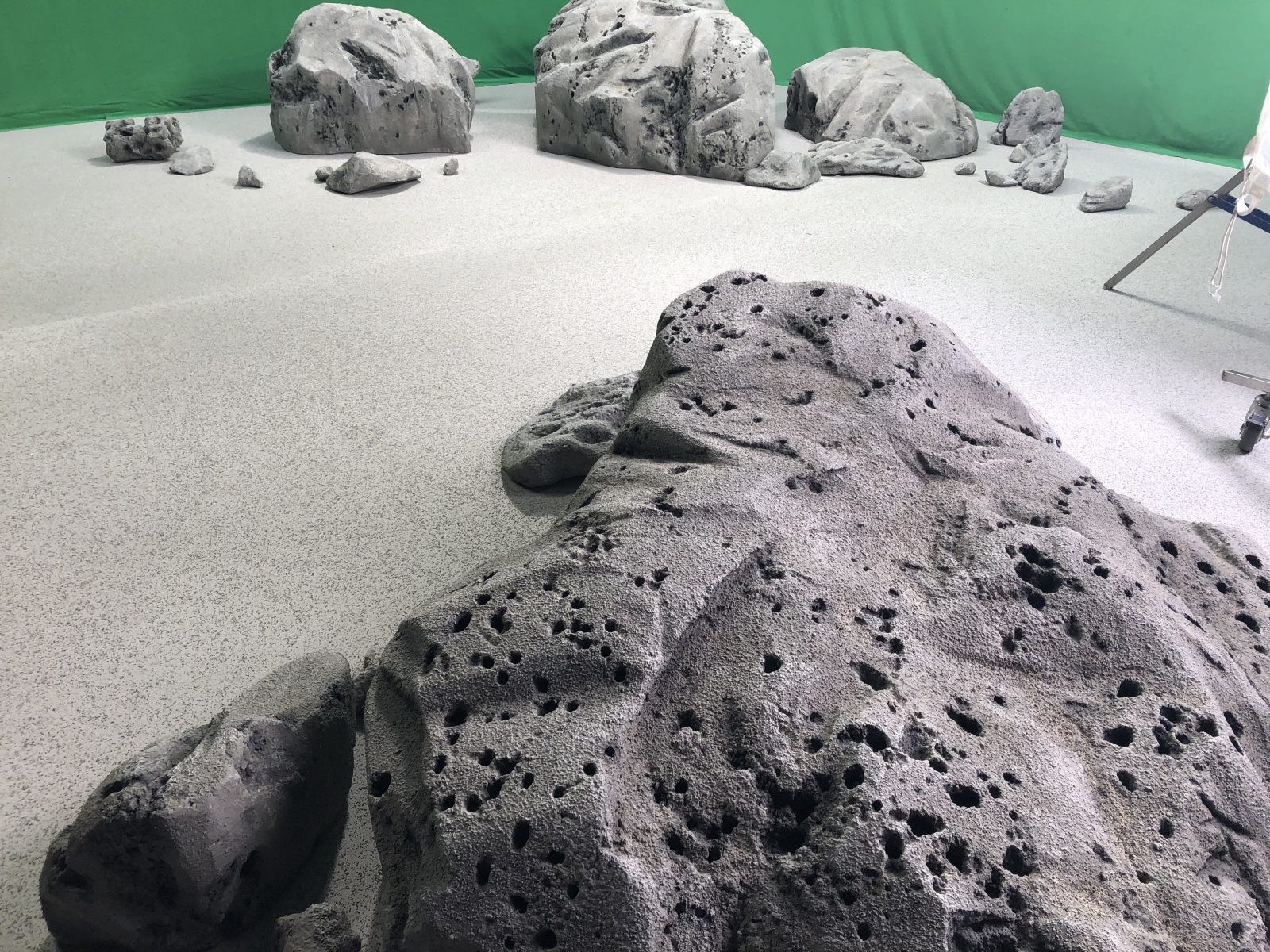 For the last two months, and for the first time in twenty years, I have been working on a film production.

It is a short that is part of the Women In Media CAMERAderie initiative for 2021. This begins as a short screenplay competition, with four finalists being produced with the extraordinary aid of numerous high end sponsors. This is the right kind of “voluntary labor” project – one that allows you to interact with higher level of network than might be expected, especially in comparison to a typical student film. Many of the crew members in various capacities are working on major projects in both TV and film, and many of the newbie folks from our film have already been offered paid jobs through the contacts they made on this show.

In my case, I started as the Set Decorator which I was enjoying, but when the Production Designer could not continue with the project, I was asked to step up as the Production Designer. Although it was never my intention to take on that position for various reasons, I found out that I really do still love production design more than anything. My task was a full redesign of all the sets, which were realized on a fully professional level by the Local 33 IATSE members at Television City (TVC – formerly CBS studios) where they shoot The Young and the Restless and The Bold and the Beautiful, as well as The Price is Right, Real Time, and of course, The Late Late Show with James Corden. This facility, now owned by CAMERAderie sponsor MBS, is one of the last full service shops left with pretty much everything from construction, scenic, drapery, graphics and signage, and lighting being fulfilled in-house. The soap sets are truly beautiful and so detailed! Every single person we worked with could hardly wait to tell us how much they loved their jobs and working there. Many had been there for over 30 years.

The show is called MOON, and is written and directed by Toy Lei, who in addition to being a director is also an actor and stunt director. I found this to be one of the most creatively satisfying projects of my entire career in the collaboration with both Toy and our extraordinary DP, Olesia Saveleva. The project includes a significant digital component as part of the environment. There were still some rather familiar budgetary limitations, unfortunately, but it was so exciting to see my designs realized first in digital form my two art directors, and later by the artisans at TVC who did wonderful work. I even managed to squeeze in a bit of product placement, something that always helps.

Physically I was a wreck at the end of it – I’m clearly out of condition and there was a lot of walking – but emotionally and spiritually I feel refreshed and so very grateful to the Moon production team and Women In Media for the opportunity to prove to myself that I still have what it takes to design and make a real creative contribution to a film. I enjoyed how everyone at the different vendors I visited kept saying “Welcome back.” It was nice. I also got to work with my daughter in the art department, and meet a bunch of great people.

I will add further information as we reach completion, including when it has an IMDb entry. For the time being there is a Facebook page. Please go like it.