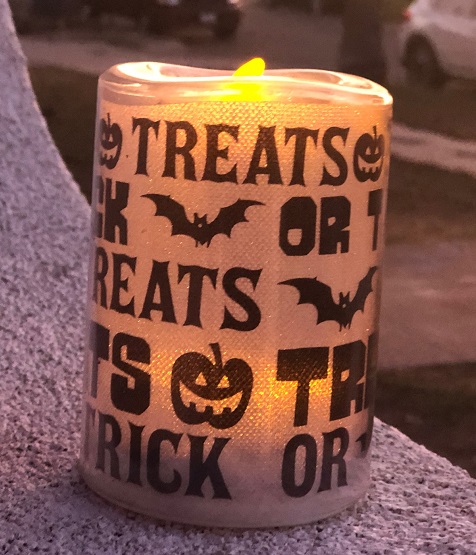 I love Halloween. I decorate my house, we have my daughter’s birthday party, and I love that we get trick-or-treaters of every age. But I don’t like truly scary movies. The only horror movies I really dig, are the old Hammer Horror from the sixties. Here are 10 of my favorites. Not all of these are set at Halloween, but they all would be fun watching during the month of October.