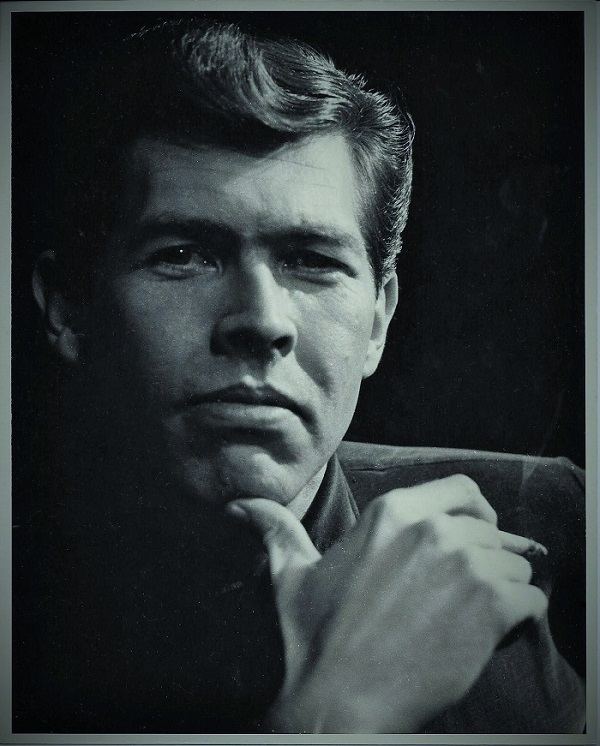 When James Coburn finished college (LACC), where he had been a theater major, he set himself the goal to be a self-supporting working actor within five years, or he would look for a different career. His expectation then was that he would be a theater actor. About 40 years later he won an Oscar ®. While it is true that he had some good luck along the way, his early successes came from…wait for it…networking. People he knew, knew other people including an agent who sent him to his first cattle call audition (he got the gig.)

He used his time well, first studying what he wanted to do (acting), doing extra classes outside of college to improve his skills and meet more people, going to events and places to connect with others in the same field, and then using his leisure time to enjoy music with his friends and colleagues, and read a lot, which refreshed his spirit and gave him things to talk about. Networking was an important part of his success for his whole career.

How you use your time depends on your long term goals. It follows then that time used “well” means doing things that take you towards your goals, rather than away from them.

Most people I talk to have a combination of financial and creative freedom as one of their end points. They plan a career in entertainment, with particular endpoints such as being a working producer or director, holding a high position in a studio or network, or running a successful entertainment services company. Most hope to be consistently affluent enough to be able to pick and choose the projects they work on. Some people hope for recognition, include creating work that makes a difference culturally or politically, or want to leave an enduring legacy.

For many a balanced life where family and personal life has as much weight as professional life is their overarching value. Some want to travel or be able to retire somewhere meaningful.

These aren’t goals. These are dreams. It’s good to have them. But it’s important to drill past the dream stage to actual goals, because there can be many paths to the end dream, many that you might not even have thought of. Goals work better when they aren’t confused with dreams, when they are quantifiable and have a time line attached to them that allows you to plan.

Sometimes you need a temporary job that will allow you to live and fulfill your expense obligations while still allowing you enough time to make progress towards your ultimate career goals. Part of that might include that the job not be emotionally draining. It’s one reason so many actors are restaurant servers. You can leave the work at work, and usually it is not full time.

Then, remember to actually use the time when you are not at your job to work towards your long term goals. Here’s an excerpt from my book, Work In Production Part One: How to Format your Resume to Start or Upgrade your Career in Film and Television Production, about the kind of things that you can be doing as job hunting activities to use your time well and move forward in your career in Entertainment.

If you are not employed, you should consider finding work your full-time job. You should spend close to 40 hours a week in job search related activities. You will see that not all of these are in the 9-5 business hours, just like film work! These include:

Other useful ways to spend your work time between gigs include:

A networking event is any time people from the film business get together for any reason at all.

Less helpful are those nutty notions like frequenting the bars or restaurants (or AA meetings) where industry folk hang out – unless you are joining your working-in-the-biz-friend who is with a group of colleagues at the said bar.

Have your elevator pitch ready. This often refers to writers telling people about the script they just finished, but in your case, this is less than 10 seconds about your job search when the other person asks about you. Hopefully you already have their name and have asked them who they are. Practice saying your pitch aloud so that it comes out smoothly and sounds natural.

Good luck with your job hunting!