A Month of Romance Movies 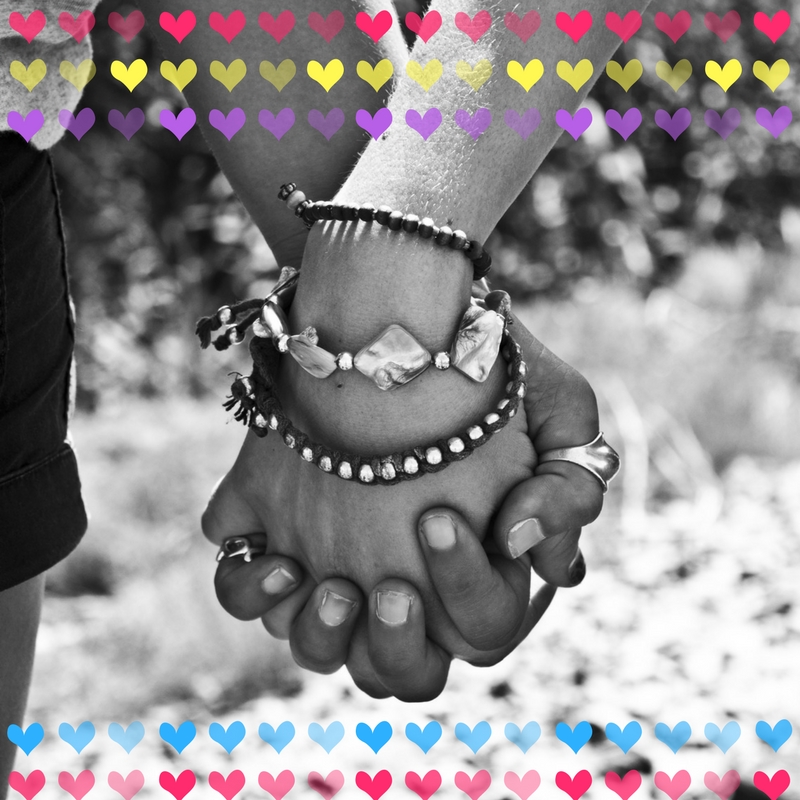 February is not only Valentine’s Day, but also my husband’s and my wedding anniversary. These are my personal favorite romantic movies that I will watch happily over and over – in no particular order. Watch one a day and fill the month with love.