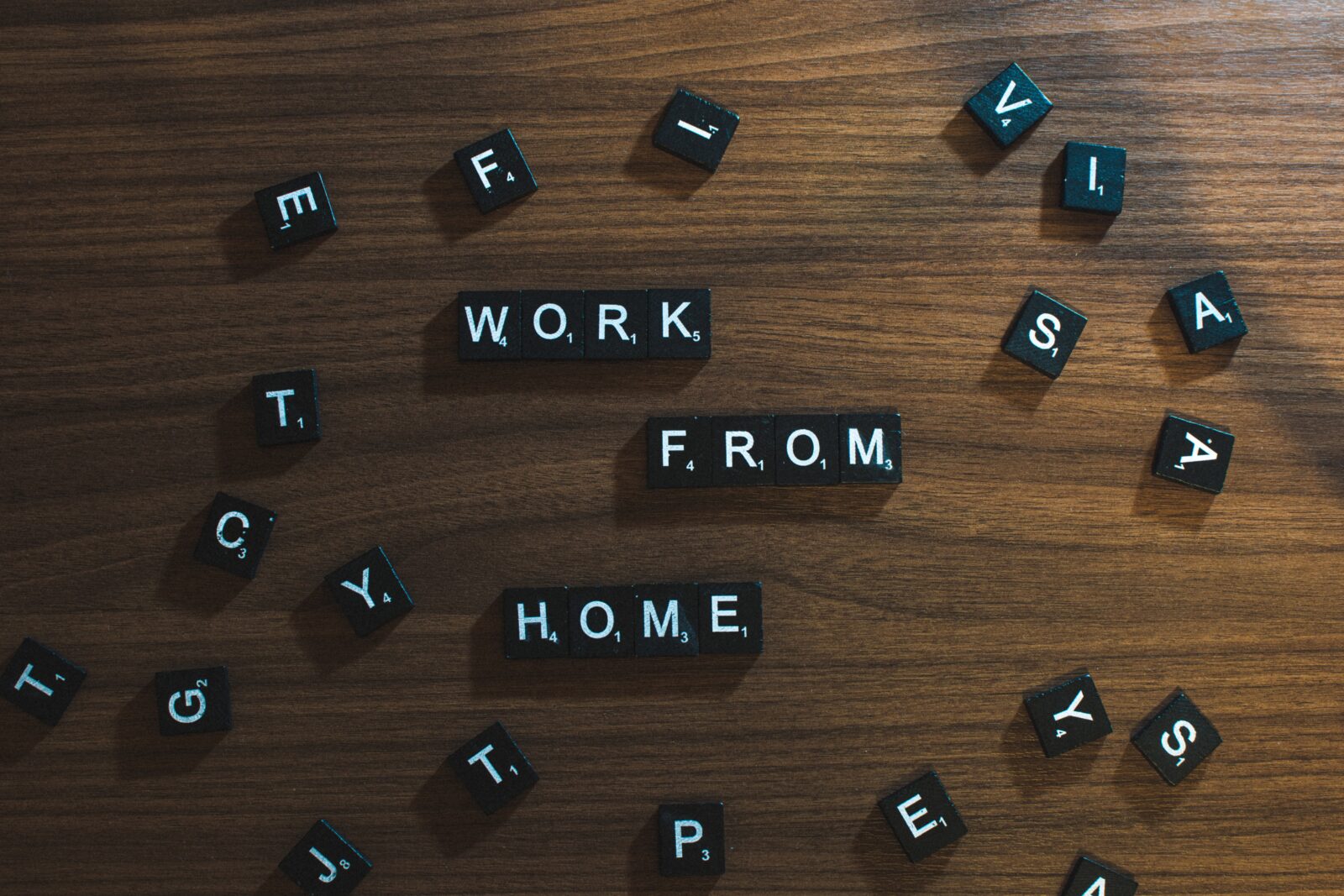 It’s still all about networking.

We have all spent the last nine and a half months in a state of heightened uncertainty. I’m sure many of us are dismayed at how quickly jobs disappeared, and careers have been disrupted. Traditionally, many people getting started in entertainment have day jobs in hospitality and leisure roles, which have been even more negatively affected by this pandemic. It’s a scary time, especially in an industry that is in the best of times is filled with short term freelancers, and not known for its job security.

And yet folks in our industry immediately stepped up with creativity and enthusiasm to help everyone get through this. On my own street, a wonderful violinist, who includes soloist work for film scores as part of her work, created impromptu concerts for her neighbors – and she is really good! She is a world class artist, to whose concerts I probably couldn’t get a ticket, under normal circumstances.

People are doing virtual script reads, making films using their family in the house, or over zoom, and putting together concerts freely streamed over YouTube. The leadership in the industry including film commissions and the Union leaders, have worked hard to develop safety protocols that have largely worked to allow work to continue.

One thing that has emerged is that people in the entertainment industry can rely on technology to stay connected.

I’ve been networking at virtual events with a couple of different organizations, including my wonderful writer’s group through Women In Media. I have attended a plethora of information sessions, enrolled in virtual seminars and classes, and been a presenter at more than one Zoom panel. I’ve been impressed by the various organizers’ collective ability to create engaging events whether I have been on camera or not.

I have had meetings with clients by phone and by Facetime. I’ve offered information by Facebook Live, and joined other events on the site. I’ve been able to continue volunteering by offering over the phone virtual services to the clients of the nonprofit I work with. I don’t miss the commute at all, even though I miss my colleagues. If anything, I feel like I have done more professional networking since being at home.

Of course, there are many people I personally look forward to hugging again, and welcoming to my home again.

Job interviews were already on a path to being at least partly virtual even before the pandemic hit. People would begin by phone, and then progress to face-to-face virtual meeting via one of various platforms. I published a list of important things to watch out for, in one’s backgrounds for job interviews. I’m sure most of them still apply, especially being aware of how easily “stuff” looks like clutter.

I’m ambivalent about the value of using a Zoom background for your interview call. I’d hate for a hirer to wonder if you had something to hide, but I also see that you would wish to protect your privacy, and avoid the risk of distraction of other family and household members who could appear inadvertently. I have a nice office set up, with good lighting, but not everyone has a dedicated space for this. Let me know your opinion in the comments below the Facebook page for this post, especially if you have the perspective of a hirer.

Meanwhile, I can hardly overstate the value of Networking even now. Women In Media encourages folks to meet for virtual coffee for 20 minutes to discuss ideas and mentor each other. They have been holding numerous virtual events and talks, both available to the public and members’ events. This is probably the best value for a networking and advocacy group membership of all.

Other great learning events I have been part of include: