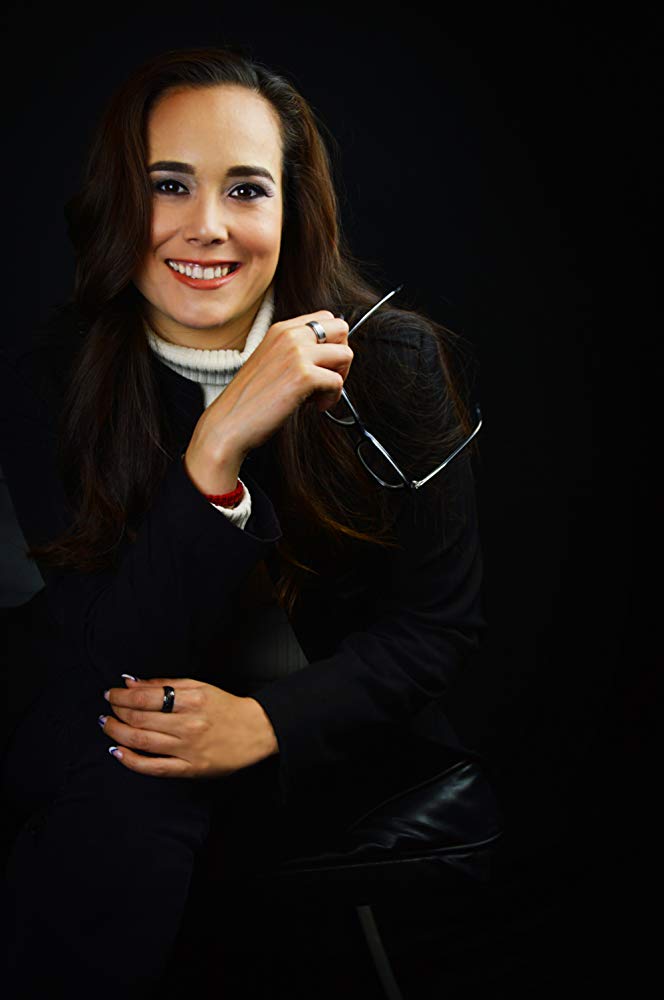 I’m so happy to be able to feature someone working below-the-line as an AD, although Diana is also the coordinator of the Bachelor’s in Filmmaking program at the International University of the Californias in Tijuana, Mexico. Plus, she has a nice record of directing and producing her own short films, and has her own production company.

What was your first job in the business? How did it come about?

I worked on a documentary film as an intern, and then a few years later I went to film school and I discovered it is my passion.

What was your second job in the business?

I produced a feature film in Tijuana, Mexico.

What is the WORST piece of advice you were ever given about the biz?

To date someone on set.

What is the best piece of advice you were given?

What would you say to someone wanting to enter the industry in your department, or to do what you do?

To be an AD you need to be a people person. Don’t be afraid of ask a person to do their job and learn how to use your voice, how to manipulate it and use it according to the location and how many people need to hear it.