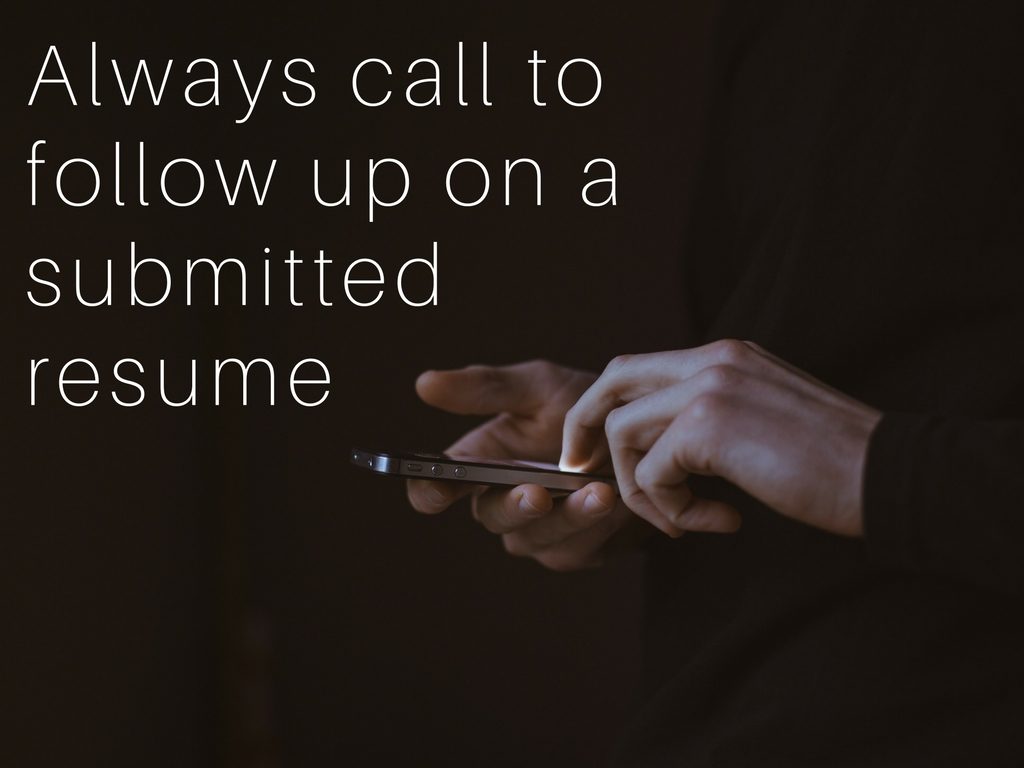 Calling the production office to follow up on a resume was always my least favorite part of the process. I hated the feeling that I was bothering people, and for a long time I had the notion that if they wanted to see me, they would call. Wrong thinking!!

Guess what? Following up on the resume you have submitted will usually (not just “often” but more often than not) make the difference between getting called in for an interview or not.

When I was hiring via resume (as against a referral) for my department, it was almost always the people who called me that I asked to see at once. Here’s why:

The only exception to this advice is if they specifically say “No Calls” in their job listing. But chances are this is not a listed job, but a production crew application.

Here are my best tips for following up on a sent resume and getting the interview: 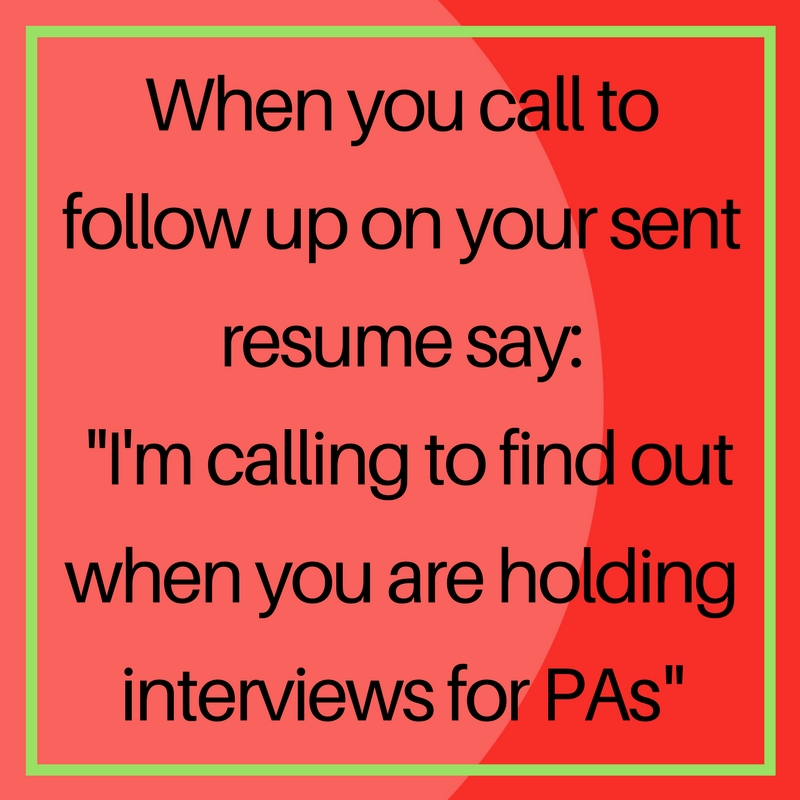