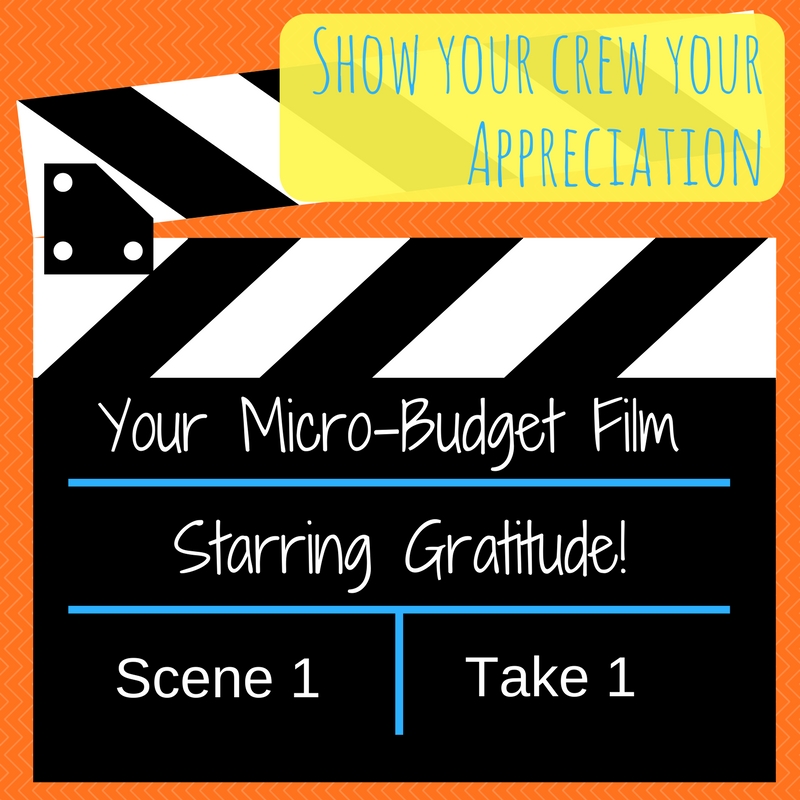 If you have read here for a while, you know that I discourage recent graduates from working for free on low-budget or student projects, in favor of doing any entry level job, on big, high budget films or shows, or for the biggest, most prestigious and highly regarded production company that they possibly can, even if it is as an intern. “If you are going to sweep someone’s floors for free, you might as well sweep Steven Spielberg’s.”

I won’t now reiterate the many reasons I recommend this, except to say that for the sake of your long term career, prioritizing work on real projects with experienced people working at higher levels, is a more likely path to your own eventual success. (Success is defined here as making a good, consistent living in the business, with a record of known, quality work in your chosen field. I would add success means too, having sufficient income and prestige yourself to be able to turn down projects that don’t appeal to you – that is to say creative freedom, and financial security beyond your immediate practical needs.)

On the other hand, I know that many of you are passionate and desperate to get your own film made, whether it be as a “calling card” or festival offering, and that often the only way to have that happen is to ask people to work for free or little on your project or thesis shoot.

It’s a conundrum, and it can cause a crisis of integrity. “I won’t work for free but I expect other people to do so.”

If you do feel bad about it, I commend you. There are plenty of people who have no twinges of guilt whatsoever about repeatedly asking people to work for little or nothing, often by dangling bogus promises that “the next one will be big”, with much talk of future connections which rarely materialize. Copy-and-credit is certainly the least anyone could do in gratitude for their workers’ efforts, although other than for the department heads, the value of the copy is limited, and these are usually the first credits to drop off your resume.

As the Director of a micro-budget project, what steps can you take to make your free project of genuine value to the careers of the hungry neophytes who will agree to work on it “just for the experience”?

Here are some suggestions: 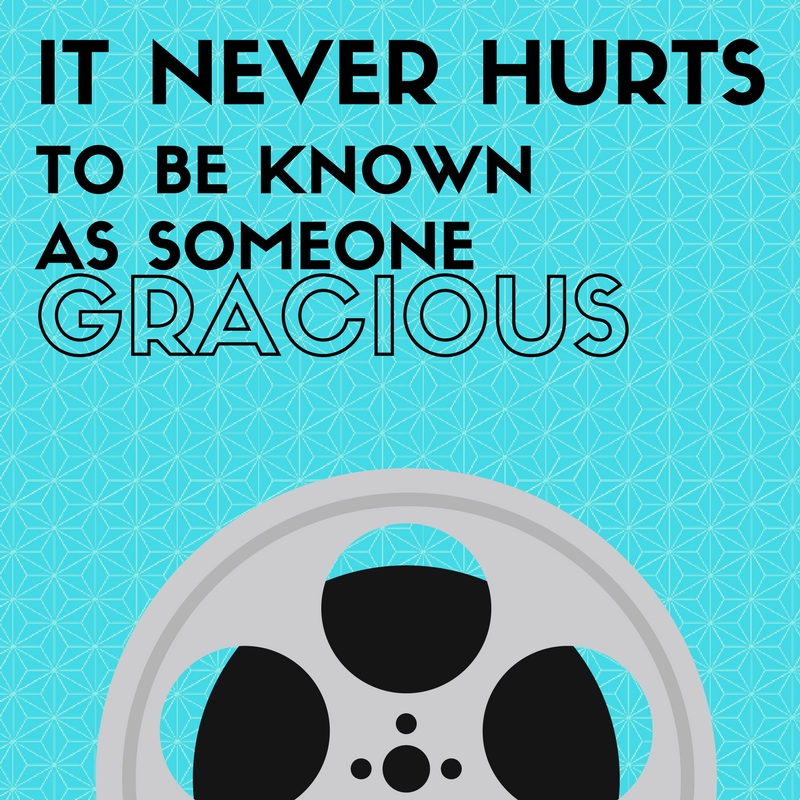 Above all, realize that you are getting considerably more from these folks’ labor, than they are getting from being part of your film, at least in most cases. They are giving you their precious time, an irreplaceable commodity, to work on your show, time they could be devoting to their own job search. I hope you turn out to be the next great genius in the business, and that your glamour casts a glow over everyone who worked with you, in the early days. But remember – it is just as plausible that the next great genius is toiling for pennies on your crew.