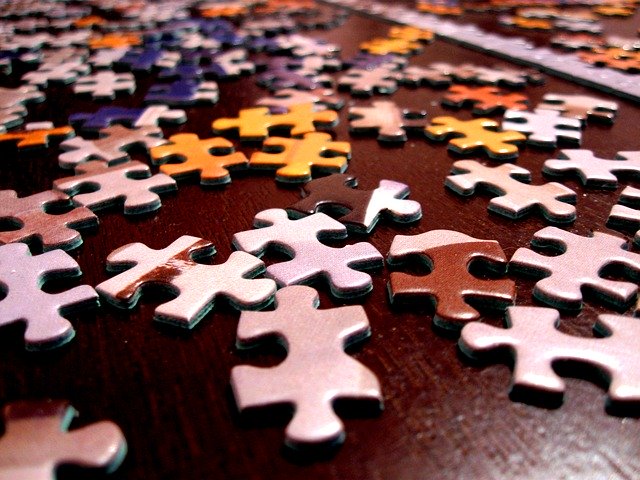 Process questions are when an interviewer presents you with a hypothetical situation. They might present a specific problem that they have had in the past, and ask you for your solutions or strategies. Alternatively this problem could be something that they have never experienced but consider as a possibility for the future. Or they might ask you to propose a strategy to accomplish a particular goal, rather than solve a problem.

Another kind of process question could be about how would you handle a particular situation that is ongoing or a question that might arise in the context of human interaction. Process questions are a big part of job interviews in situations where problem solving or strategic thinking is a big part of the job description.

Increasingly, process questions ask you about your philosophy or ideas or working methods, in an attempt to discern whether you are a good fit for the company culture, or have the soft skills in your personality that will make you a good fit within the existing team.

In a film and television production interview, the UPM or Department Head might ask you about how you solved a problem in the same Department in the past. They might be interested in how you get along with people, whether you work well in a team, or whether you step up to solve problems, such as “what if you were asked to do something that was outside of your job description under a time constraint?”

Phrases include “how would you handle…,” or describing a situation and then asking you for “your thoughts.” Resist any temptation to criticize the problem itself, or use judgmental language that makes another person wrong, or announces what their mistake was. Go straight to how you would solve the issue for the benefit of the hirer. Remember the foundation of every job interview question is “what is in it for me.” They want to know what you can do for them, how you can serve the production, not what you expect to gain.

The kind of people who might be asked process questions in a film or television production interview might be department heads, people who are responsible for money, people who are going to be dealing with other departments. So they might ask how would you handle a situation where there were creative differences.

When I was interviewing with different producers or directors as a production designer, I didn’t get asked these kinds of questions. I was more often asked to present some ideas based on the script, which they would normally have sent to me in advance. More usually the conversation was about what they wanted and their own vision, which is always better. Then they often asked me what my first thoughts were, if I had any ideas.

Honestly, creating on the spot like that is never going to be as satisfactory as having time to come up with some alternatives and make an actual presentation of creative vision. But it is a good chance to ask questions and clarify what the director wants. Often I was explaining aspects of the job that I had done before, and usually it was for someone I knew.

Earlier interviewers were more interested in my craft skills – scenic painting for example – which I was able to talk about from past credits. I was very rarely asked who my favorite directors were, or the films/genre I liked best. Still, it’s good to have those answers prepared.

On film and television production interviews there are likely to be fewer process questions because what they want to do is figure out if you are someone they can work with. Your attitude to your work, your experience and understanding of the general processes of filmmaking, or your willingness to learn and take ownership of the duties, your enthusiasm, are likely to be more important than particular problem solving skills in the early interview.

I can only recall one instance when after a single location scout, it was very clear that the Director and I had different working methods and a different vision for the material. Obviously the Director’s vision is the most important thing, and I was having a hard time understanding what she wanted or how I could serve her vision. It became apparent very quickly that I just wasn’t the right designer for her project. I’m not sure what kind of process question could have been asked in an earlier interview that would have elucidated this. It really wasn’t until we met at the location –  which was our first meeting after a phone interview actually as I now think about it – that I understood that the visual style and working method was not what I imagined when I read the script outline. So it was less about process, and more about understanding each other and communicating.

All that being said, I do have a rubric for answering process questions. It is quite similar to the biggest flaws question rubric.

(If you have dealt with a similar problem or situation in the past, this is a good time to say so. ”This reminds me of the time when… but this is a little different in this way…” )

Show your understanding of the problem by highlighting the negative result that would occur if the problem were not dealt with. Don’t dwell at length on this, but do say something because it ensures that you and the interviewer are actually on the same page as to why this situation is bad. “If that situation continued, I can see that this awful thing could happen.”

Then propose your solution. There may be more than one way to address the problem. In this case it’s okay to say so. But you don’t just make a list of three or four alternatives. Instead say there are a number of possible solutions and express them in if/then terms. “If this situation applied, I would recommend this, or if that applied, I would try that method.” Or express alternatives in a hierarchical list of what you would try. For example, “First I would try thus-and-such, And if that didn’t work then I would try the next thing.” It’s OK if one of the included solutions is to seek guidance from a superior.

Finally, you want to say something about what the positive result of this solution would be after the problem is solved. The end result should be that something is better. That might be something like, “We would no longer have to wait for a delivery”, or “this means the team is able to communicate more clearly with each other”, or “delays in shooting are reduced”.

Then seek feedback. Say something like, “is that the kind of solution that you were thinking of?”

In the end, of all the questions you might be asked, one of the most important ones (and likely ones) is why you want to work in film or television production. Know the answer to that and be able to express it succinctly, practice it, and allow your passion for film to come through, and you will be a lot closer to getting the gig.