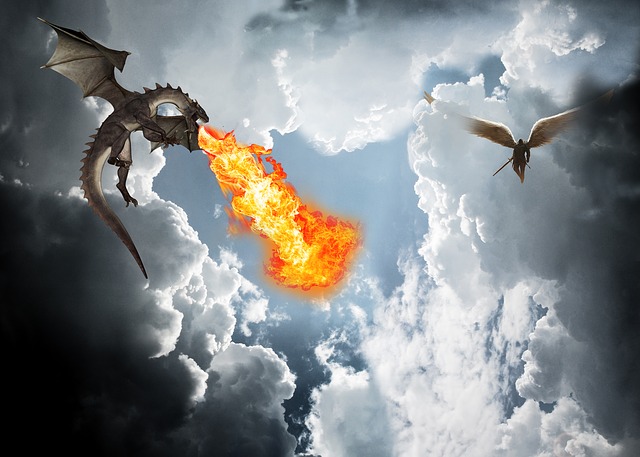 Animated films and FX heavy films are two of the growing areas in filmmaking. But these are not just two “jobs”. There are an array of job titles and functions within these two areas – almost too many to list, and certainly more than I know about. However there are some general areas I can speak to.

Animation is made up of traditional cel animation (hand drawn), traditional stop motion animation, and computer generated animation, or combinations of all of these. Many of the roles in animation existed before computers, and continue to be hands-on creative roles. Examples are character design and sculptor, as well as concept drawing, and the building of stop motion sets, props and puppets.

Typically people are specialists in one small step in the creation of an animated film, whether that is production design (the whole look and style), character design, individual movement, in-betweeners, color, backgrounds/sets, lighting effects, sound design, camera work or editing. The same characteristics of good story, compelling characters and world creation that apply to any movie, apply to animated films.

However, no matter what type of job you are interested in in animation, there are some characteristics that are important across the board. These include extreme attention to detail, patience and acceptance of repetition (even tedium) and ability to focus for long periods of time. Making an animated or FX heavy film takes longer. There is an old saying that the best thing about animated characters is that you can make them do anything. The worst thing is that you have to make them do it.

The story-telling process of making animated films is sometimes more episodic, even “trial-and-error”, than regular films. Often there is an outline of the story, expressed as storyboard ideas, but the individual segments are written in wireframe or sketch form and pitched, to see if the movement will tell the story, make the joke or move the audience. The script is often fluid, compared to live-action films where the time is (or should be) spent in development. It’s a different way of working.

Everyone probably looks to Pixar as the holy grail. It is true that they employ a lot of people, as do Disney, Warners, Dreamworks, Nickelodeon, Sony, and Klasky-Csupo. Nor is the industry limited by geography, and many major animated projects (and FX driven films) distribute portions of the work to international companies.

If your goal is to work as an animator, in one or more fields, you should consider film school, art school, or college to learn the coding and programs of animation. Get certified in the latest technology. Intern at the largest animation company that you can – the best internships are held for enrolled students.

Study the history of animation and puppetry, as the theory behind puppets and archetypal puppet characters in various cultures, inform a lot of animation traditions. Practice drawing. Learn story telling and character development. A story can be told with stick figures and a flip book. Any object can be animated through the magic of stop-motion. Make your own short films.

If your goal is to direct or produce animated features, look for PA and assistant work in the production and development departments at the best animation production company you can, and keep working on your storytelling skills. Draw characters a lot! Tell stories using storyboards.

The good news is that many of the technology based jobs at animation studios are advertised in trade journals, and at the websites of the companies.

If you want to work as in a stop motion studio, you will want a strong portfolio to demonstrate your miniature craft skills, and start as an assistant or apprentice to others working in the field.

One of the most remarkable practical effects in recent years is Rey’s amazing bread in Star Wars: The Force Awakens – no that was not computer generated. There is quite a lot of science behind it.

The physical effects arena includes puppeteers and engineers, makeup artists, pyrotechnicians, propmakers, builders and stunt performers. Often every practical effect is the result of a long term, highly planned, much experimented collaborative effort between several departments, with safety as one of the underlying principles. An effect can be a simple as a candle that relights itself, to a wall that disappears, to a window that shatters when someone leaps through it, to a dinosaur nudging you.

Someone wanting to work in physical FX should have an inquiring mind, and love thought puzzles and problem solving. They should be patient with a high tolerance for trial-and-error and experimentation. Study all the peripheral areas and crafts – makeup, fabrication, building – oh and miniatures. Stunt people tend to want to take charge of their own FX, working in conjunction with the art department. Pyro people always make the bang bigger than you expected. Also learn to use a fire extinguisher, construction tools, sewing machines, basic electronics, and some chemistry. Have fun!

Computer-generated FX have a similar lineage to animations. In the olden days many effects were created by travelling matte technology, matte painting, and taking advantage of the amazing physical qualities of film itself. Nowadays the effects are created within a computer, usually after the physical shooting has been completed.

The movie Tron (1982) is credited as the first movie to combine live action with computer generated FX imagery, but the James Coburn movie Looker released in 1981, directed by Michael Crichton, combined live actors with CGI even before Tron.

We are all familiar with green screen (used to be blue screen, and sometimes orange screen) to enable other images – from various sources – to be inserted behind the live action. In this way deep space, other planets, dangerous locations, under the sea and fantasy spaces can be made. Then there are effects within real or simulated environments such as explosions or people melting, or digital makeup, or performance capture. CGI can replace the entire environment, although arguably that is no longer SFX, and more like animation.

To get into this field, be artistic and creative, able to visualize, and also very patient with an understanding of coding and computer software. Be a quick and willing learner, because the new tech will be out any moment. You may even be developing it.

Again start as an assistant at one of the FX houses, whether for CG or practical FX.

I recommend studying at a college if only to have access to the kinds of mega-computers that have the memory and power to facilitate you being able to render and generate great FX, and to learn all the different software and tools.

Because in the end, remember, all the visual FX in the world are tools – with the purpose of telling a great story about interesting characters.