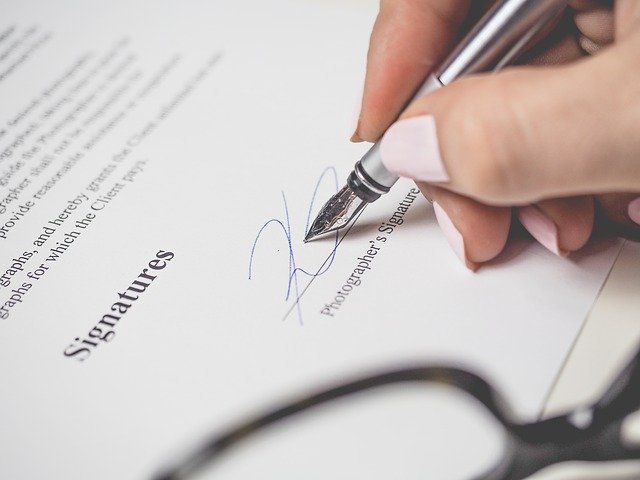 In a freelance heavy world, it can be hard to know what rate to ask for. Not all the IATSE Locals make the rate information freely or easily available to non-members, and much of your work, especially entry level, will be on non-union work, which is likely to be paid at a lower rate.

Adding to the confusion is that much of the time the talk is about a “daily rate”, which is fine, but always ask whether that is based on a 10 or 12 hour day. The payroll company or production accountant does the math to convert that into an hourly rate that includes the base rate for 8 hours, plus the 2 or 4 hours of overtime. This matters for those situations when you might be working longer than the standard day (aka “golden time”, and expect a second meal.) The law mostly requires that the base rate be at least minimum wage, unless you are an “Intern” but we won’t go into that now. By the way, you should also ask whether they are planning a 5 or 6 day week.

There is also a thing about what constitutes a day; your memo might include that you are guaranteed the full day rate after some specific time in hours – might even be after one. Short days might occur from external unavoidable forces.

Employees have taxes and other mandated deductions taken from their paychecks, and receive a W-2. Independent Contractors receive a 10-99 document for their tax returns, which means you pay your own taxes (and fund your own benefits), but might also have the opportunity to deduct certain expenses – such as dues, payments to production listing services, or my fees if you use me to write your resume. Please consult your own tax professional for full details and to stay abreast of current tax laws in your State.

Many people working on films receive both kinds of documents, because of kit/box rentals. While workers mostly must be paid minimum wage at least, there can be a lot of wriggle room in kit rentals, which are a lot simpler for the production company to deal with because they need not worry about the deductions.

Tip: Always keep records of any equipment you purchase for use on film productions. This includes everything from laptops and software, to art supplies for some departments, to your hand tools and work gloves. There are two ways that purchases can be deducted – the full amount or amortization over time – and again your tax adviser will know the best way for your needs. Better to have records and not need them, than to be disappointed that you could have a helpful deduction.

Meanwhile, people coming into the industry still need to know how much to ask for, whether the amount they are being offered is reasonable per industry standards, and how much they can expect to earn over a year for budgeting purposes.

I found some useful sites, including some rate information that is a couple of years old – it still helps for general estimating because negotiated contracts don’t usually go down over time, but are designed to account for inflation. You can use them as a starting point. You will also note that IATSE has negotiated contracts at different levels, depending on the budget of the project, including the “Low Budget Agreement.” I hope these are helpful.

Here is a document that shows union rates for the entire production crew, divided into Feature and Television, from 2017. You will see some of the department heads are simply “negotiable.”

Here are rates for the Animation Guild (Local 839). I found this interesting because of some of the rates are by the piece, rather than by the hour.

Here is the Low Budget Theatrical Agreement 2017-2019 for US producers working in Canada. It includes a nice definition of the three tiers of “low budget” with the top (Tier 3) being up to $14.2Million.

Want to be a driver on films? Here is the Teamsters Basic Agreement.

All these rates are union. So here are a couple of more general sites for finding out about pay rates.

Here is Glassdoor, which has a rather pessimistic average salary range based on self-reported real salary numbers from around the country. It’s a good site to investigate general salary information and individual companies.

The US Bureau of Labor Statistics site is fun to browse around. (OK I’m a bit nutty like that.) Here is a page that speaks specifically about working in entertainment. You can click on different occupations and get information about the mean salaries, and all kinds of other demographics.

Oh, about that “mostly” and just to give you pause, “Creative Professionals” may fall under a Federally legal exemption to minimum wage requirements. Scroll down. **Sigh**

Still want to work in Film and Television Production? I can help you with an industry standard resume. Email me.