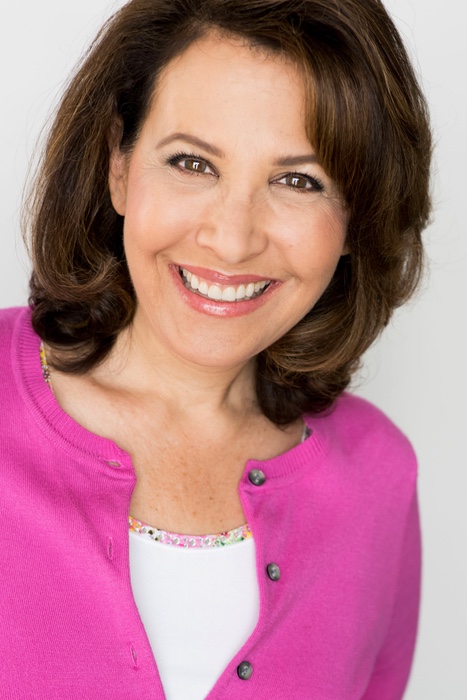 Versatile and prolific film, TV and Theatre actor, Tammy Kaitz has been kind enough to share her perspective with us. Her most recent film is the upcoming comedy feature, Man Camp. But she has a detailed and wonderful resume of work in many genres that you can read about at her site. (Her Photos page is like a tutorial on gorgeous headshots.)

Here are her answers to my Five Questions.

Being a precocious kid in Denver, I was looking at The Denver Post (age 12) and saw auditions for Peter Pan at a local theatre. Without telling my mom, I rode my bike 10 miles to the theatre to audition (calling her afterwards to come pick me up). Got cast and continued performing in local theater in Denver for a few years. My mom made me ride my bike to the theater (like I said, 10 miles away) for every rehearsal, but she always picked me up after to take me home.

Beauty and the Beast. But if you don’t mean community theater, I was cast in a Mork & Mindy episode that was shooting in Boulder. After moving to LA after college, first and second jobs: The Hollywood Shuffle (feature film) and Love American Style (TV show).

If you are an artist in your soul and being, there is no time limit on having an acting career. It’s just something you do daily working on your art and the business of your art.

You’ll never make it unless you get a boob job (I didn’t) or let yourself go and get fat and become a character actress (I didn’t do that either)!

I would share the advice given to me and tell them to get into an acting class that helps with finding a community of others pursuing the same thing and gives you the chance to grow and learn from those around you.

Thanks so much Tammy, and best wishes for continued success.