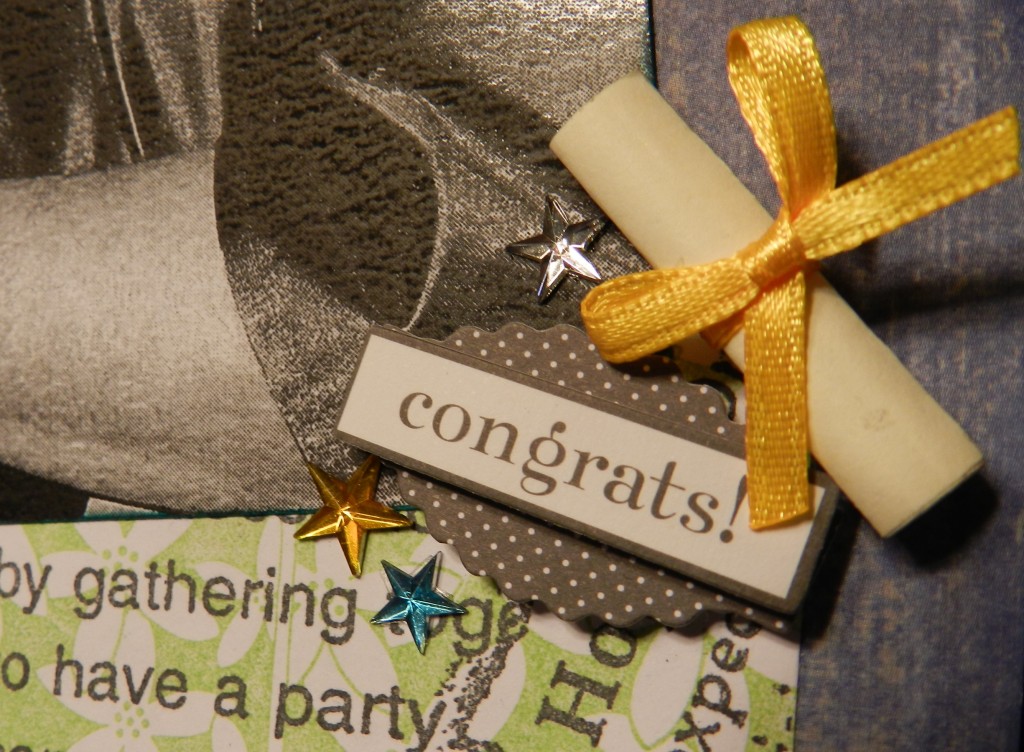 When I was first working in theater, I felt lacks in my own skills. So I enrolled in some Technical College courses in Sydney, Australia. I would guess that the equivalent here in the States would be found in Community Colleges.

Later when I had started designing Sets, I again took a Technical College course, this time Architectural Drafting – the old fashioned kind with a mechanical pencil, t-square and set squares. I learnt plans, elevations, projections and cross sections, and the importance of materials in defining standard sizes (eg the length of a brick plus mortar).

About seven years later, I attended college for Theater Design and Technology, and studied Film and Textile Arts along the way.  It was four wonderful years in a Creative Arts community in the University, and the surrounding theaters. Those were some of the best times of life, and I ended up with a Honors degree.

Learning on the Job

Of course I learnt a great deal about theater just from working in theaters with more experienced designers and technicians. There is no substitute for working on real productions, where the audience is made up of members of the public, to get a feel for how a production works – all the different departments, the scale of it, the general timing. My experience gave me an advantage when I interviewed for admittance to my selective university course.

When I first started working in film, I was fortunate to be trained by some people already working. I got to see how an art department worked, the difference between theater and film scenic painting, and particularly to be shown the ropes in on-set dressing by a good one. In a way I was an apprentice for a short time. I found I had an affinity for the work.

This is where internships – with real productions – are useful.

However it is crucial to learn from people who are working properly. I can’t count the number of community level theaters I have been part of where the stage managers don’t know how to make up The Book or mark up a rehearsal space, or where they don’t know the proper way to manage a tech week. It can be frustrating to work with amateurs, and it is a shame to see new people muddled by learning the wrong way to do things.

Your purpose in attending film or theater school

Theatre and film are two industries where professional success is possible in the absence of a degree. Therefore it is good to know your reasons for attending. Here are some important points:

Of less importance, given the amount that can be learnt in work situations or through private research:

I’m very glad that I attended college. Having a degree of any kind can be helpful for securing certain kinds of employment, including in show business. However nobody in the film or theater ever asked me for my transcript or cared about my grades. The employers who were interested in the mere existence of my degree were offices (including at studios) and academic institutions. (In my experience, the only people who care about actual grades are admissions officers for higher degree studies.)

What attaining a degree from a film or theater school shows prospective employers is your seriousness and commitment to the industry. If you are going to attend college I urge you to throw yourself into as many projects as you can, and keep a seeking attitude foremost in your mind. Remember that you can learn as much from grand failures as from happy successes.